What are the different obligations to declare which the taxpayer is responsible for?

What are the prescribed time-frames within which to file returns?

How to declare taxes?

When to pay taxes and duties?

Taxes and duties are paid or remitted spontaneously when the declaration is filed. The time-frames for payments are the same as those prescribed for declarations.

How to pay taxes and duties?

Penalties in case of non-compliance with fiscal obligations

After an inconclusive warning notice, the following penalties can be imposed onto the taxpayer:

1 to 5 years imprisonment and a fine of 500 000 to 5 million francs or one of these two penalties only for anyone who:

In the event of recurrence, the above penalties shall be doubled and the offender is liable to an additional penalty such as prohibition from the right to exercise any industrial, commercial or liberal profession, directly or by intermediary. 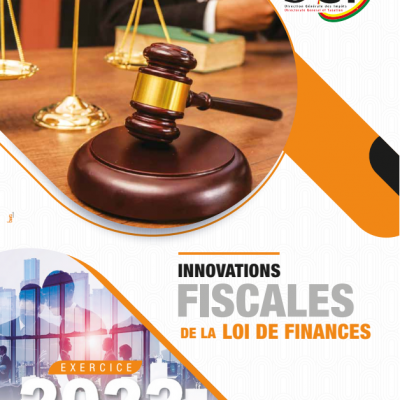 TaxpayersÔÇÖ rights and guarantees in the Cameroonian tax system

The approved tax management centres, appropriate frameworks for partnership between the tax administration and small…