Controlled trajectory for a return to growth

For the next three years, the government is counting on projected growth of 3% on average in order to restore public finances to balance and reduce its budgetary deficit.

in 30 years, the Cameroonian economy is experiencing a decline in its growth. From 3.7 in 2019, it will plunge at the end of the current fiscal year to 1.1%. The effects of this decline are linked to the impact of the Covid-19 pandemic, in particular the decline in demand from Cameroon’s trading partners, coupled with a significant decrease in commodity prices. At the internal level, the decline in domestic demand and supply induced by the adoption of restrictive measures to fight against Covid-19.

The State, ensures the economic and budgetary programming document, will give a boost to the rationalization of tax expenditures. Because keeping the tax expenditure at a high level considerably reduces the taxable amount. Thus, in terms of customs, the overall tax expenditure which was CFAF 198.6 billion in 2016, rose to 183.4 billion in 2017. The 2020 projections place it at 149.5 billion and cap it at 134.9 billion in 2022 “if the State does not set up a new customs exemption regime”.

With regard to indebtedness, we should move from 38.6% of GDP in 2020 to 45% of GDP in 2023 in order to stick to the country’s development objectives. In this wake, the mobilization of financial resources through public issues will be increased to CFA francs 450 billion from 2021.

Expenditure is capped at 4,909.2 billion in 2021, up by 202.1 billion. Between 2022 and 2023, these expenses and charges would stand at 5,279 billion, showing an increase of 370 billion that is 7.5% more compared to 2021. Despite its apparent increase, the growth of non-discretionary expenditure, in particular of recurrent expenditure (excluding salaries), transfers and subsidies (excluding pensions) as well as those relating to investment on internal resources, was slowed down.

Presentation of the National Sinking Fund 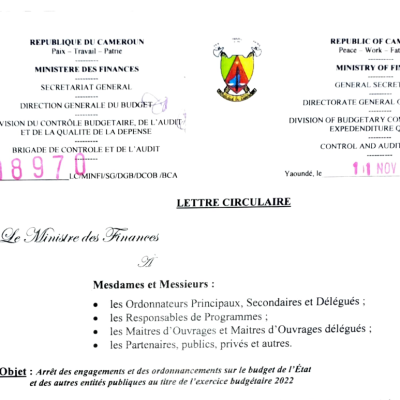 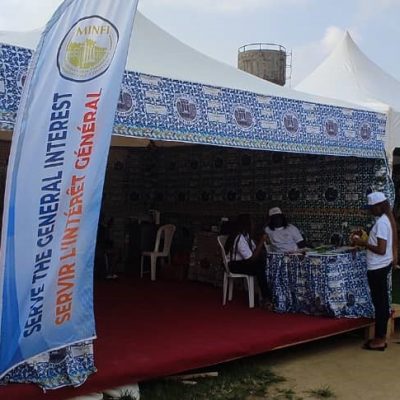 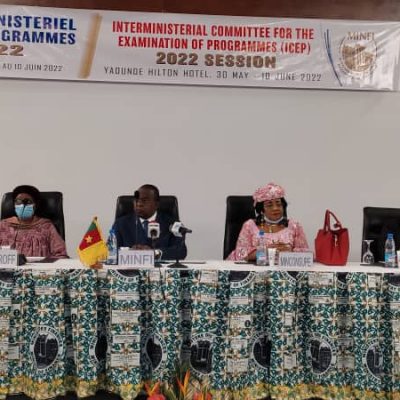