Taxes and dues applicable in the oil sector

Apart from the company tax, the companies that operate in the oil sector in Cameroon are subject to a special tax system.

The resources of the sub-soil being owned by the nation, research or exploitation of hydrocarbons is subject to the prior obtaining of an authorisation.

What is the legal framework of the oil tax system?

The oil tax system is governed by the following texts:

Which are the tax deductions of petroleum activities?

With the exception of the taxes and levies provided by common law, oil activity is subject to the following special taxes:

What are the tax obligations of taxpayers of the oil sector?

the obligations to file returns

The declaration of the various taxes is accompanied by simultaneous payment.

The tax on oil companies is paid in three instalments, latest the 31 October, the 31 January and the 30 April.

The STPP should be paid latest on the 15th of the month following the taxable operations.

The surface royalty and the fix duties are paid latest on the 31st January of the year. 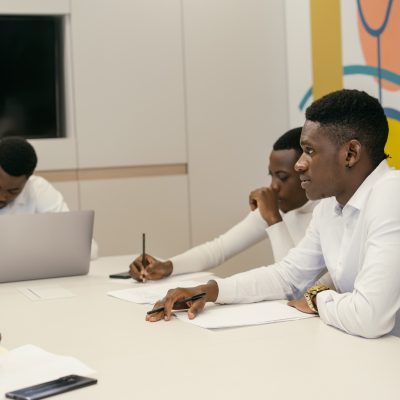 Taxes and dues applicable in the forestry sector

Taxes and dues applicable in the mining sector

Other deductions from wages