Cameroon has privatised in transparency, several heavyweight structures in the national economy:

These operations had a positive macroeconomic impact in particular which has reflected in the realisation of modernisation investments, suppressing the subsidies paid previously as pure waste by the State-shareholder and allowing the State, and NSIF and CFC to regularly collect contributions owed them. 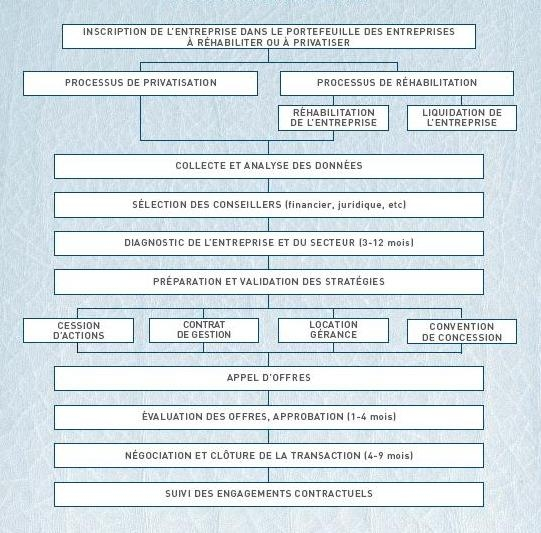