MINFI builds the capacities of the economic press

The Eco Press association was enlightened on the main thrusts of the reforms undertaken at the Ministry of Finance in recent years in order to appropriate their spirit and letter.

The two-day workshop organized in Kribi for journalists specializing in economic issues opened on public finance reform, modernization of management methods and modernization of services. Among the services that have experienced modernization of management methods, there is the single treasury account (STA). Presented by Mr Achille Bassahag, this instrument which aims to give more life to idle resources deposited in commercial banks by public entities, question of allowing the State to reduce its interventions on the monetary and financial market, the presentation kept the members of the association in suspense, who had all the answers about this reform.

In essence, Achille Bassahag explains that it was realized that the State was in great debt when it had money deposited in commercial banks. The funds were thus used by the actors of the banking sector for highly beneficial operations including loans to companies, individuals and to the State itself. “We have found that when the State raises funds through fungible treasury bills or other transactions, the banks lend the State its own money. It is therefore a question of the State having a real legibility on the volumes deposited in order to be able to respond effectively to the requests made to it, “explains Achille Bassahag.

This money, in the opinion of Mr. Achille Bassahag, could thus have helped control and rationalize its indebtedness. Suddenly, with the establishment of the STA, the money deposited in commercial banks will be transferred to a single account opened in the books of the BEAC in the name of the Treasury; anything that will better address the cash flow problems that the State may be facing.

But all this should be done without the State, which is itself a shareholder in most of the banks, damaging the liquidity of banking institutions. 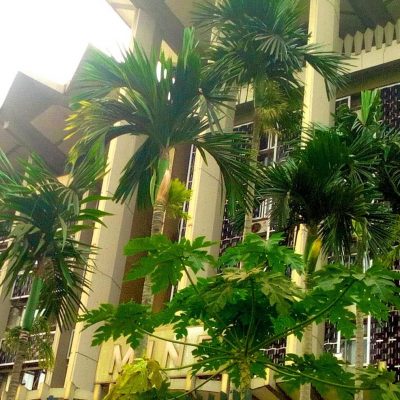 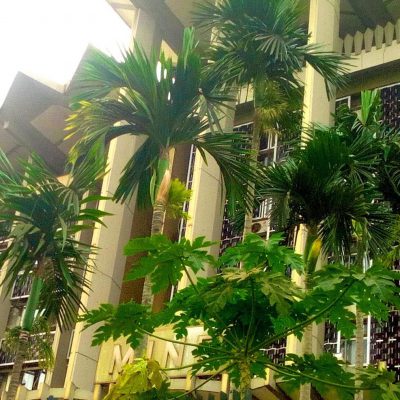