As at 31st December 2010, most of the recommendations of the Cameroon Business Forum (CBF) were subject to concrete realisations. Among the major projects completed in 2010 within the scope of the Ministry of Finance, one can cite without being exhaustive:

Beyond the specific recommendations of the CBCF, the Ministry of Finance has carried out successfully, during the previous financial years, a significant number of measures which enhance the amelioration of the business environment in Cameroon.

1) Within the framework of incentive measures:

2) As concerns the amelioration of the cash flow of enterprises,

3) As concerns the reinforcement of the rights and guarantees of taxpayers and the simplification of procedures,

B. As for measures of the tax authorities, 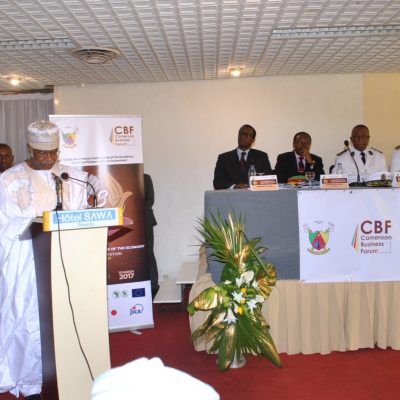 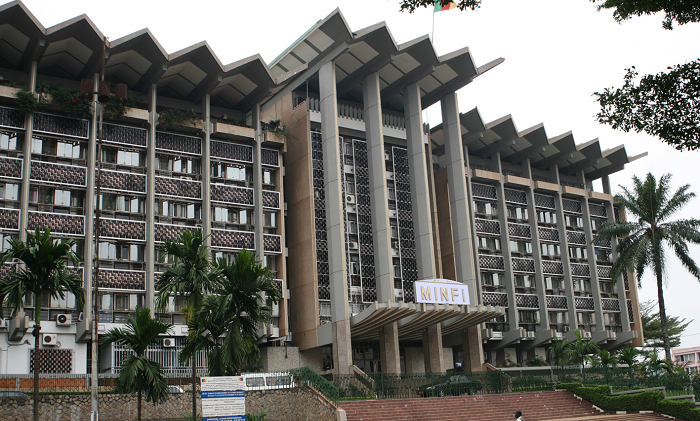