AMF: Work is in progress

Legal and financial experts from member countries of the African Union met on the 28th of February and the 1st of March 2011 in Yaound├®. It was in a bid to examine the statutes and Appendices of the future African Monetary Fund, in conformity with the recommendations of the extraordinary Conference of African Ministers of Economy and Finance held from 13th to the 17th December 2010 in Yaound├®.

It should be recalled that last December, as indicated by the Secretary General at the Ministry of Finance while opening the deliberations, 8 countries out of the 53 member States of the African Union expressed reservations on the amount of the contributions of States proposed for the constitution of the capital of the AMF of which the goal is to facilitate the integration of African economies.

Jean TCHOFFO, who was chairing the Yaound├® deliberations indicated that \ »the stake of the deliberations was to endow the African Monetary Union with an efficient legal instrument, while giving it a viable and realistic financing structure, to the dimension of the ambitions that the African States are nursing for this important institution.

The deliberations which seemed to stumble over Article 7 relating to the constitution of the capital of the Fund, finally culminated in a consensus on the adoption of formulae 3 and 4 proposed in the appendices by experts of the steering Committee of the putting in place of the Fund.

If these proposals are adopted by the Ministers of Finance during their next meeting at Addis-Ababa at the end of March 2011, the capital of the AMF shall stand at 22.64 billion dollars to which Cameroon would subscribe to the tune of 1.89% of the shares to be disbursed over 4 years.

The biggest contributors shall be South Africa, Algeria. 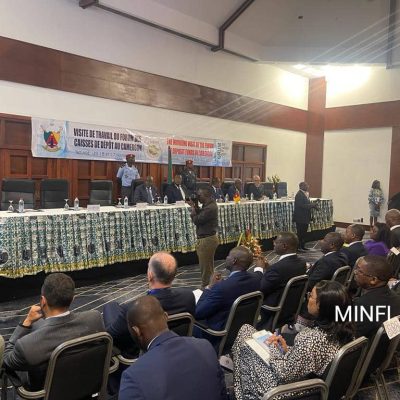 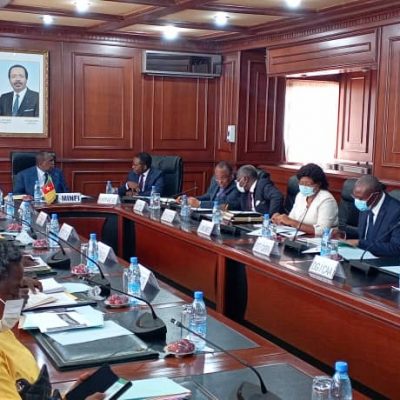 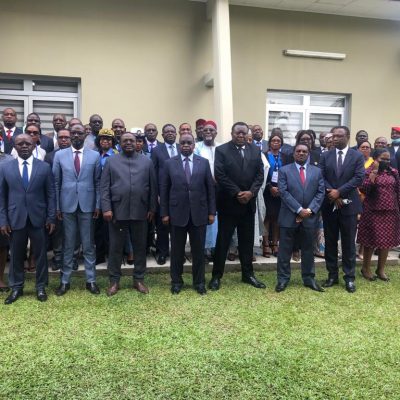 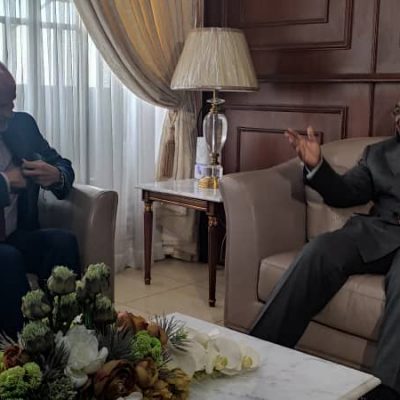