The Minister of Finance addressed this request to financial institutions during the launching ceremony of the campaign to popularize the said instrument on 25 August 2020 in Yaoundé.

The Cameroon National Economic and Financial Committee (NEFC) launched the popularization of its Computer platform on 25 August 2020 in Yaoundé in the presence of the Minister of Finance, Louis Paul Motaze, and the national director of the Bank of Central African the States, Blaise Nsom. The general objective of this campaign, the MINFI ensured, aims to allow all players in the financial system to benefit from the advantages of transparency and optimal financial decision-making inherent in the systematic use of the NEFC’s IT platform, the creation of which dates back to the year 2013.

But the platform, whose commissioning was used to make available to credit and microfinance institutions, reliable information on the quality of borrowers in a financial system deeply weakened by the banking crisis of the late 1980s and 1990s, and to strengthen the dynamism of the Cameroonian financial sector, remains very little informed. “Regarding the use of the platform, tested by the facts, it is clear that it remains very little known and very little used by the target audience”, the MINFI regretted.

Therefore, although additional measures have been taken by the NEFC for the pooling of data as well as the improvement of the quality and transparency of financial information via this platform, many pitfalls still hamper the dynamism of the financial sector. .

We can thus list the relatively high costs of loans, the general public’s aversion to the use of cashless and electronic means of payment, information asymmetry between lenders and borrowers, the low mobilization of movable collateral, the systematic use of real estate guarantees, and legal difficulties in realizing the guarantees.

“Credit and microfinance institutions do not comply with the electronic declaration obligations, some electronic returns are incorrect or incomplete; the consultation of platform data during the analysis of credit files or the issuance of payment instruments is not systematic; very few requests are sent to the NEFC in relation to the data centralized by this platform”, Louis Paul Motaze listed.

All of which prompted the Minister of Finance to draw the attention of bank and microfinance managers to the obligation to inform this database by making electronic declarations in accordance with the provisions which govern it. Because, consequent instructions have already been given to the secretariat general of the NEFC for the purpose of sanctioning the recalcitrant who will not comply with it at the end of this popularization campaign. 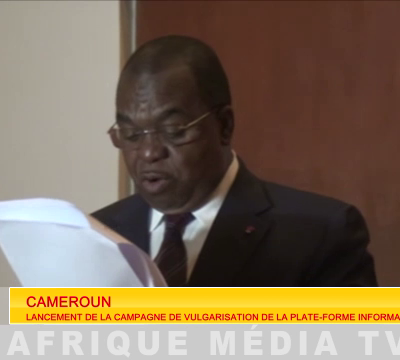 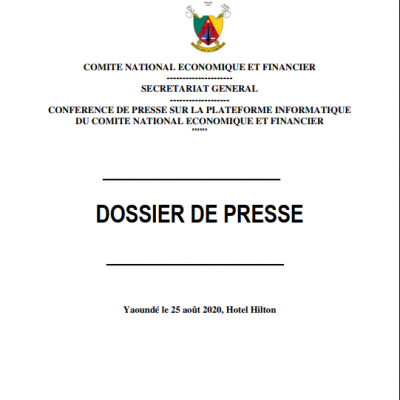 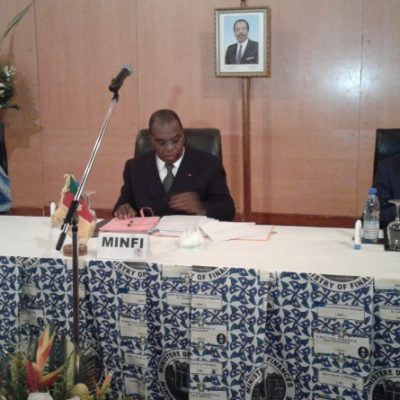